Working for you in the Legislature: 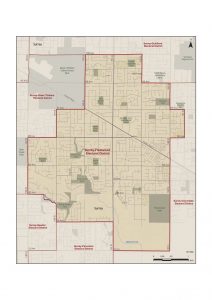 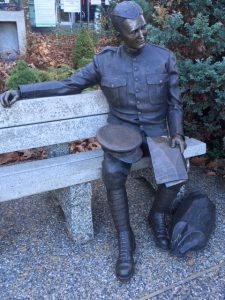 Thank you Fraser Health for providing such amazing resources. Get tips on how to manage social situations, resources on drug and alcohol support groups, and much more here  “It’s ok to say no to a social gathering right now – …